"Film reviews are assessments of the aesthetic, entertainment, social and cultural merits and significance of a current film or video. Reviews tend to be short to medium length articles, often written by a single staff writer for a particular publication. Although reviews are usually fairly "quick takes" on a movie, they can, in some instances, be lengthy, substantive, and very insightful." (Source: http://www.lib.berkeley.edu/MRC/filmstudies/filmreviewsintro.html)

Magill's Cinema Annual
Birnbaum Ref PN1993.3 .M34
Covers 1982-present. Sections within each film include the plot, credits, reviews, and awards. Includes list of citations to reviews covered in major magazines and newspaper publications; arranged alphabetically by title of the film. 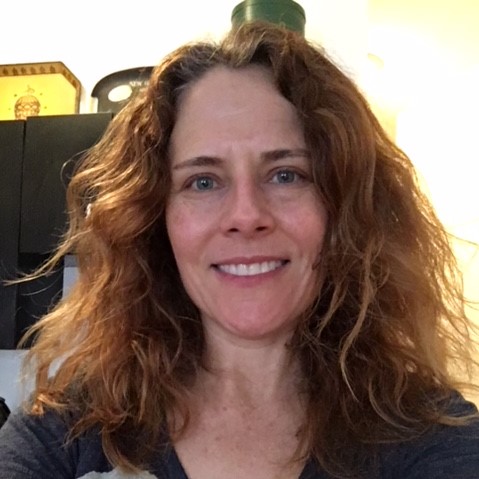