Encyclopedias can provide definitions and brief historical context to topics in political science. 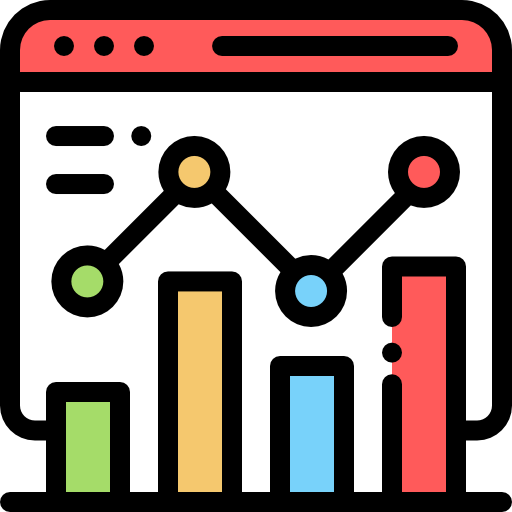 Statistics and data provide important evidence for political conversations. Government and organization sites are valuable resources for this information.