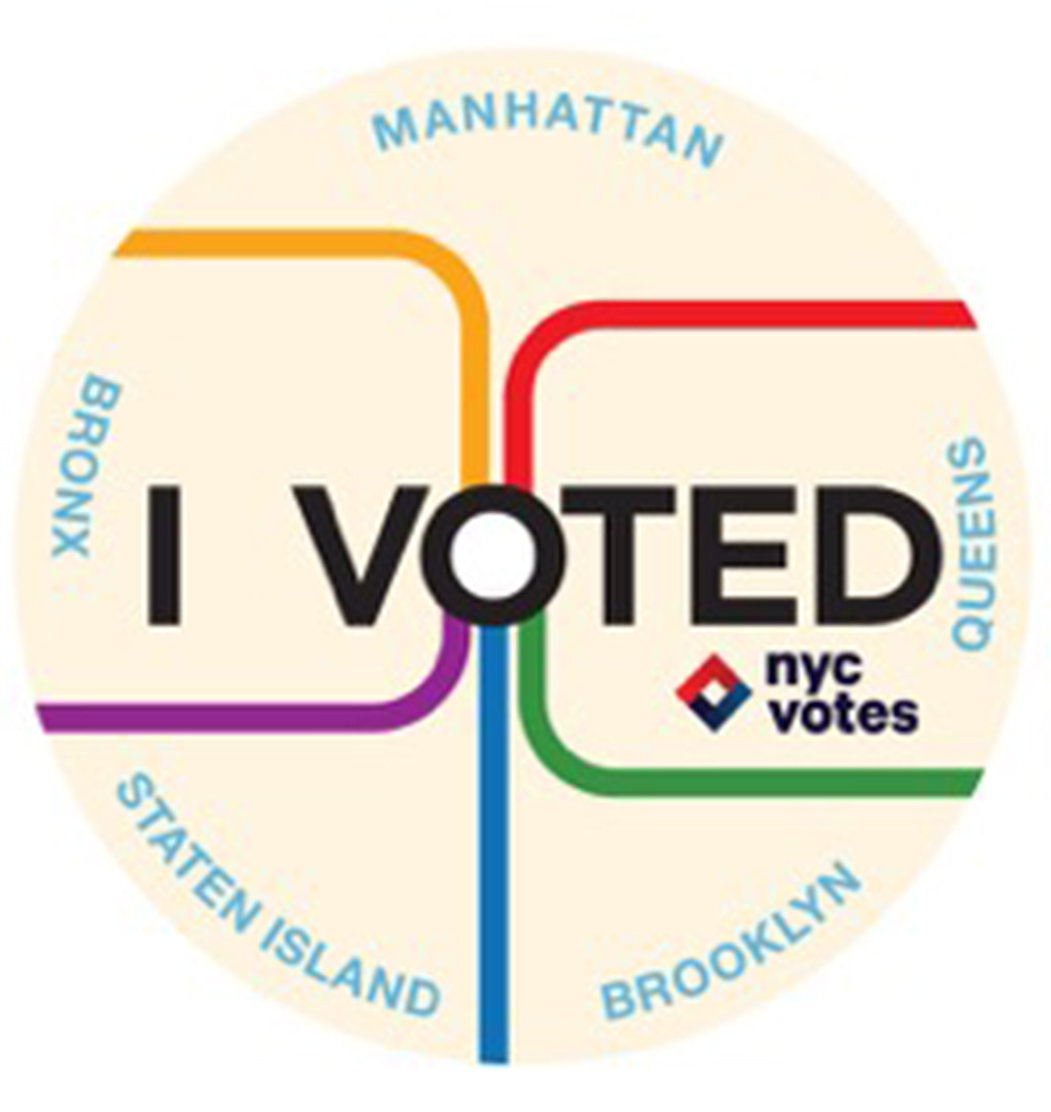 This page provides more information about the upcoming elections in New York City. Learn more about getting registered to vote, how elections work in New York City, what offices are up for election this cycle, and more.

Learn more about  how to register to vote, check your voter registration and more:

There is a lot happening in the 2021 NYC Elections - with a wide range of candidates running for mayor, multiple openings for city council seats, and more on the ballot this year, there is a lot of information to sift through.

Below are some tips and tricks for:

First, it's crucial to check to see what exactly is going to be on your ballot. Some folks might have hyper-local city council seats to vote for along with voting for city-wide positions like Mayor or City Comptroller.

Who's running for what?

A full list of candidates are listed on the New York City Campaign Finance Board site (and linked to from this guide). This is updated frequently and gives you the full list of every candidate running for each open position that may be on your ballot.

How can I learn more about the candidates and the "important issues"?

Learn more about the candidates for local elections using these resources:

Learn more about the different city offices and their primary job duties here: