ENG 201: The World of Zines, Zine Making and Self-Publishing

This guide is for students in Steve Bookman's ENG 201 fall 2022 courses. Explore this guide and think of it as an OER text. Read about the history and significance of zines and related self-publishing and small-publishing in the Western world. Learn how t

What is a ZINE?? Watch the PDF Slideshow Zine History!

"Whatcha Mean, What's a Zine?"  (title borrowed from the book by Esther Watson and Mark Todd)

In general, zines (pronouned "zeen" as in magazine) are self-published booklets created by people seeking expression and community. People who make zines are sometimes called "zinesters."  Zines are folded or stapled and therefore portable and flexible. They require no Internet connection to read. They usually do require some technology to make. In general, zines were born on photocopiers of the 20th Century. In short, a zine is a Do-It-Yourself pamphlet publication that can be endlessly reproduced. Zines are usually not unique, one-of-a-kind creations.

Imagine a subject. There's probably a zine about it! Zines range from seriously reverent political treatises to wildly idiosyncratic personal musings. Many zines are like diaries or letters, and many others are like mini research papers.   Overall, the paper format prevails in the zine world, but this guide includes links to some digitized zines. Most are older zines that have been digitized but some are contemporary.

Zine publishing and creation is more popular than ever, but zines are just part of the larger world of independent publishing. This guide is for students in Steve Bookman's ENG 201 classes, to learn about the making, writing, printing, and publishing of not only zines but many other types of publications such as pamphlets and the "alternative press." 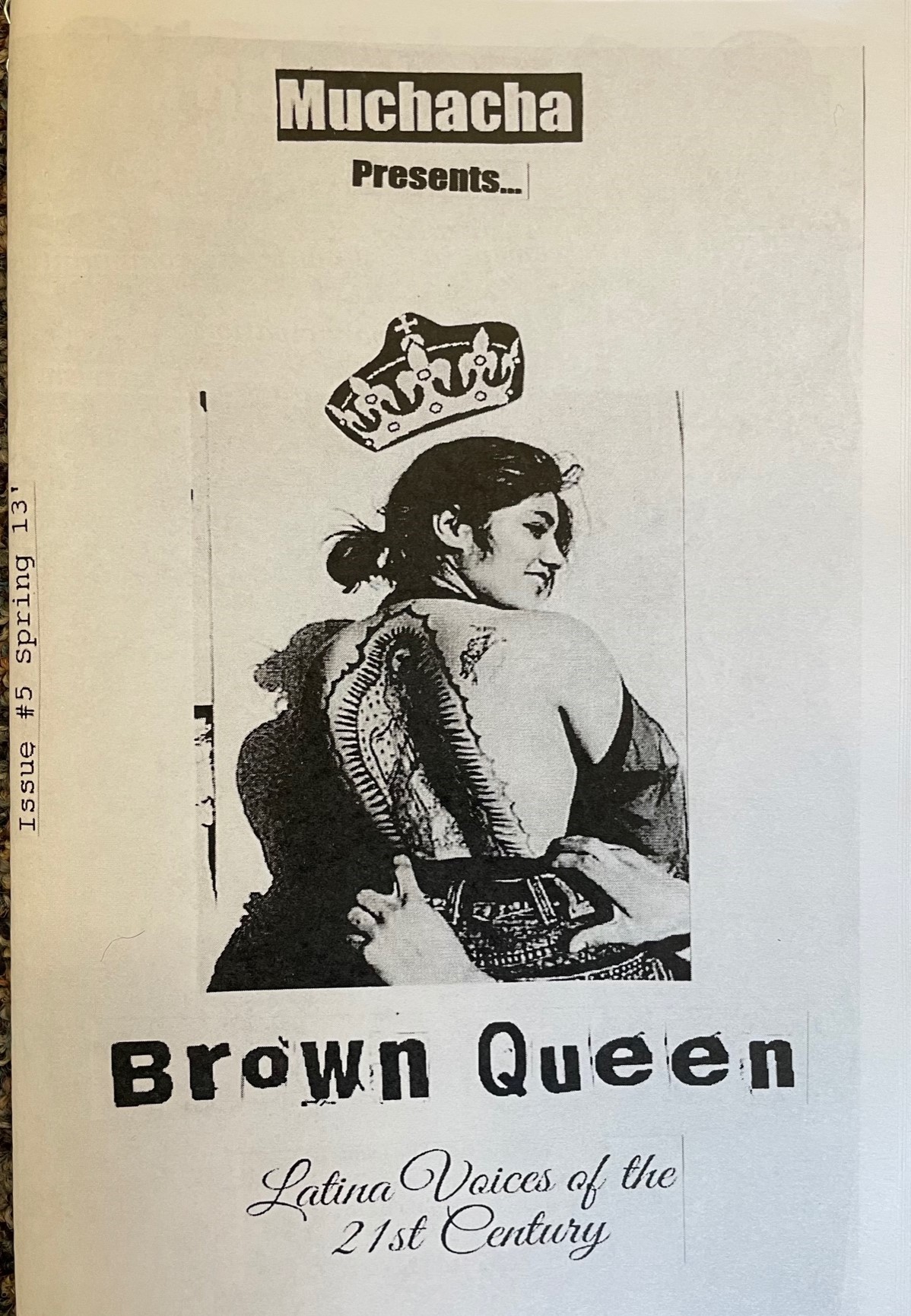 Pamphlets as the Original Zines

The Physical Details of Booklets

Booklets like zines are not perfectly bound but are saddle stitched, a printer's term for stapled, or saddle sewn, bound with a needle and thread or string. A "foldy" zine consist of several pages folded together without any binding. The vast majority of zines are stapled. 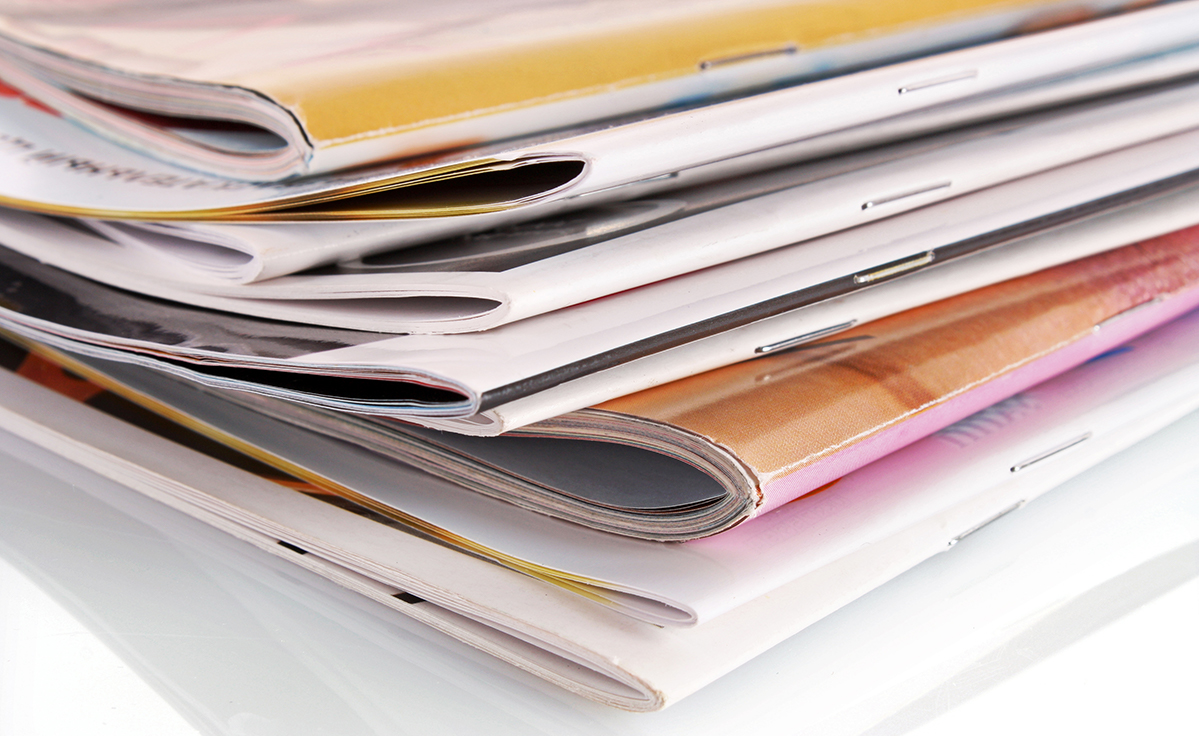