"Film reviews are assessments of the aesthetic, entertainment, social and cultural merits and significance of a current film or video. Reviews tend to be short to medium length articles, often written by a single staff writer for a particular publication. Although reviews are usually fairly "quick takes" on a movie, they can, in some instances, be lengthy, substantive, and very insightful." (Source: http://www.lib.berkeley.edu/MRC/filmstudies/filmreviewsintro.html)

Magill's Cinema Annual
Birnbaum Ref PN1993.3 .M34
Covers 1982-present. Sections within each film include the plot, credits, reviews, and awards. Includes list of citations to reviews covered in major magazines and newspaper publications; arranged alphabetically by title of the film.

General Information about Films and Filmmakers 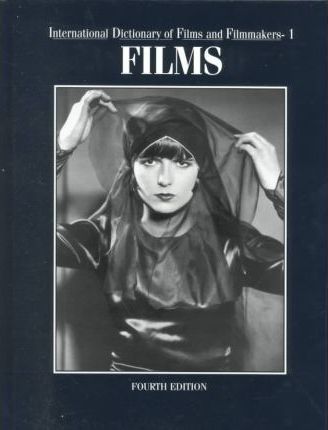 Provides thorough coverage of films and filmmakers, including legendary films, actors and actresses, directors,   writers and other production artists. Entries include a detailed essay written by an expert; biographies; filmographies; comprehensive credits; major awards; and updated bibliographies, as well as photographs. 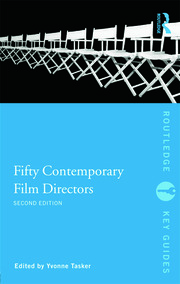 Fifty Contemporary Film Directors examines the work of some of today's most popular and influential cinematic  figures.  It provides an accessible overview of each director's contribution to cinema, incorporating a discussion of their career,   major works and impact.