How to tell real news from fake.

From the the Council of Europe website > Media >  "Information Disorder" section

"Fake News" falls under disinformation, since the false information is intended to harm. 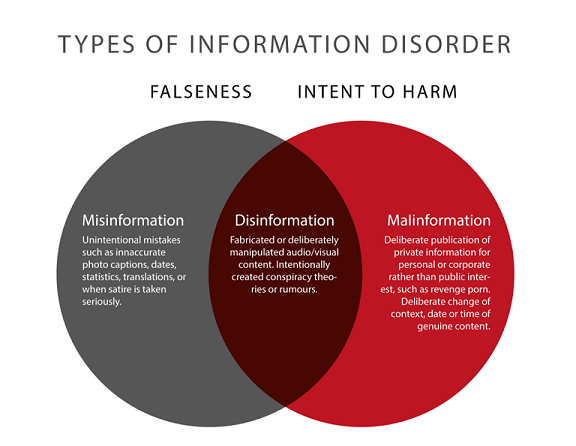 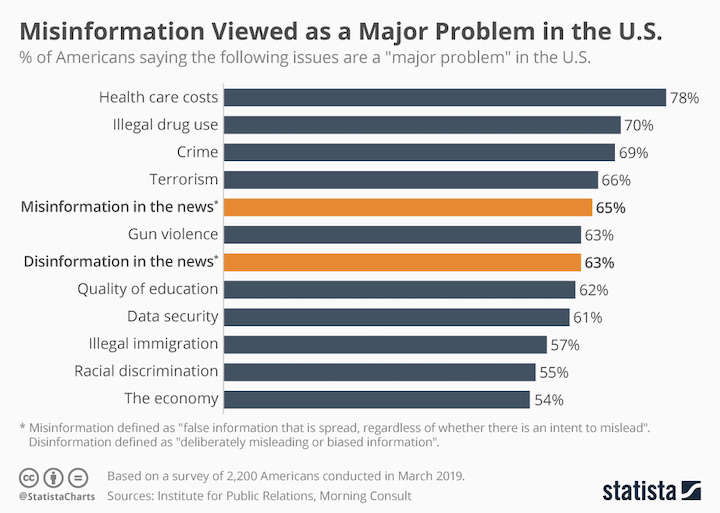 Other Resources of Interest