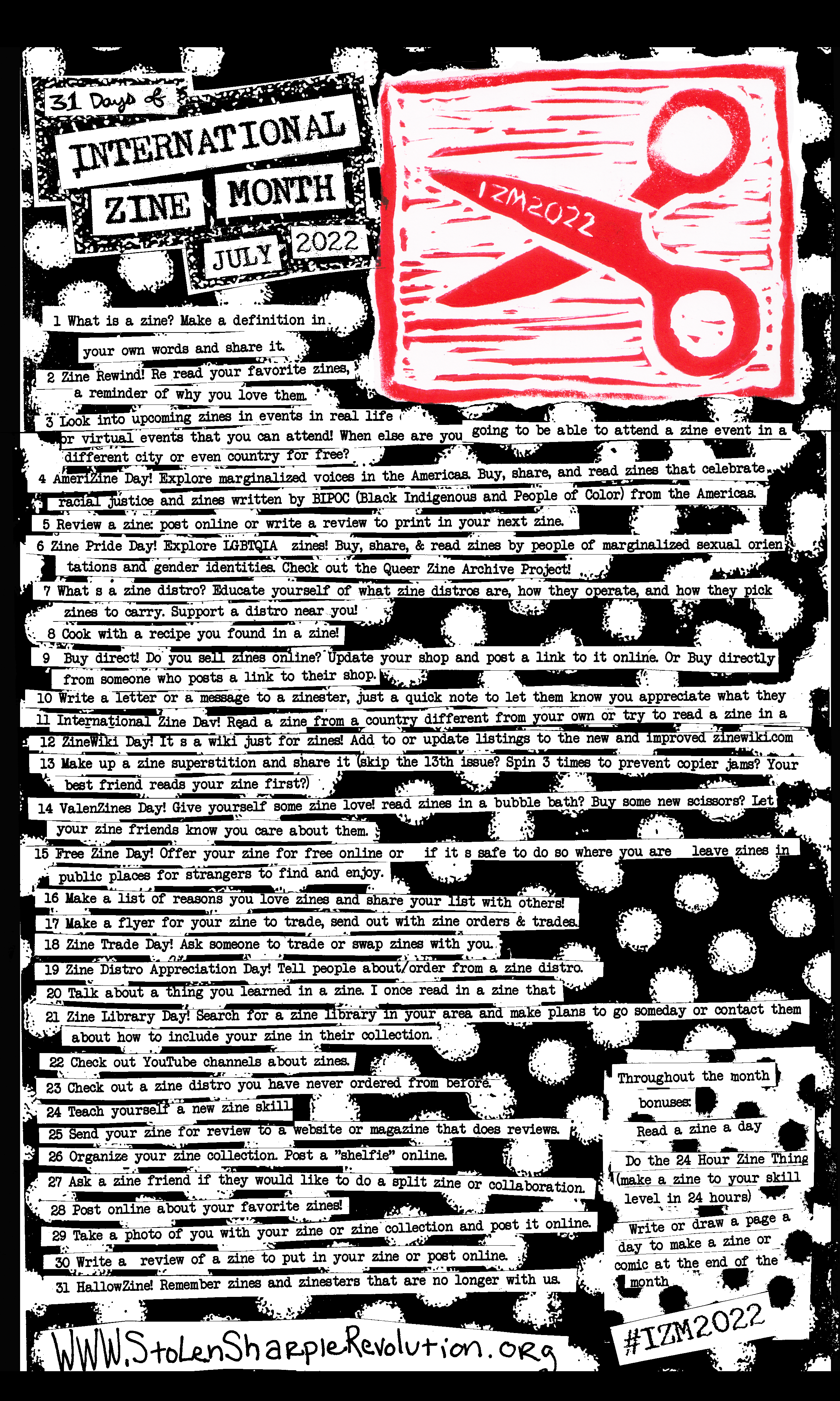 Stay tuned for the next zine-making workshop at Pace!