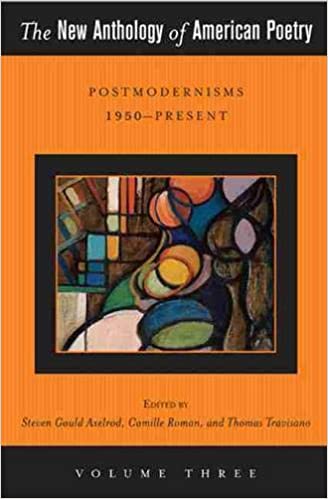 With nearly three hundred poems, this volume features a compelling and wide-ranging selection of American poetry from 1950 to the present. Its contents are just as diverse and multifaceted as America itself and invite readers to explore the world of poetry in the larger historical context of American culture. 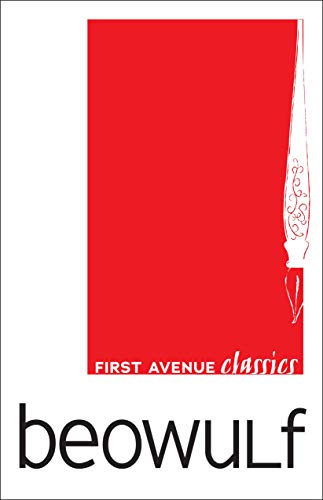 Written between the 8th and 11th centuries, Beowulf is the oldest surviving epic poem written in Old English. This unabridged version is taken from the translation by published by John Lesslie Hall in 1892. 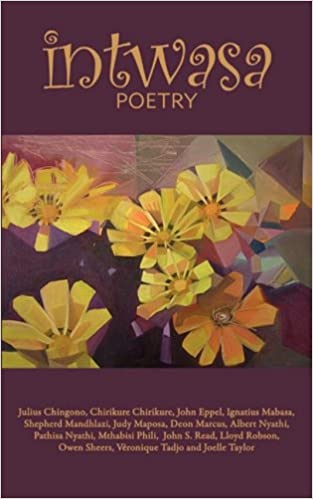 Intwasa Poetry is a book of memorable poems from inside and outside Zimbabwe. The fifteen poets who are brought together in this collection have all read from their work at the Intwasa Arts Festival koBulawayo. There is a diversity in their work. The poems of love, of sensuality, of humour, of compassion, of yearning, of sadness, of loss and of outrage. They range from the intensely personal to reflections of life at this pivotal time in Zimbabwe's history. 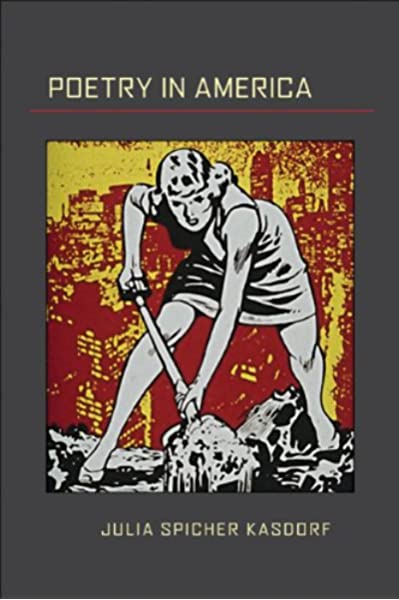 Poetry in America offers extravagantly formed lyric and narrative poems that function like works of social realism for our times: hard times, wartime, divorce, times of downturn and dissipated resources. Where, in such times, can poetry emerge, the book asks--and answers--again and again. Largely set in rural places and small towns, these poems are politically committed but deeply sensuous, emotionally complex and compassionate. They take up the everyday in meaningful ways, and deliver it with blunt force, yet not without hope or bright humor. 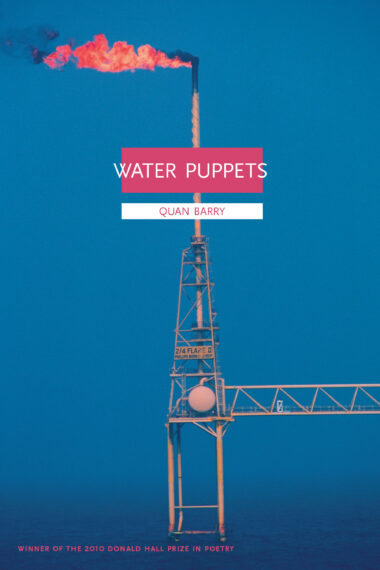 Winner of the 2010 Donald Hall Prize in Poetry

In her third poetry collection, Quan Barry explores the universal image of war as evidenced in Afghanistan and Iraq as well as Vietnam, the country of her birth. In the long poem “meditations” Barry examines her own guilt in initially supporting the invasion of Iraq. Throughout the manuscript she investigates war and its aftermath by negotiating between geographically disparate landscapes --from the genocide in the Congo -- to a series of pros poem “snapshots” of modern day Vietnam. Despite the gravity of war, Barry also turns her signature lyricism to other topics such as the beauty of Peru or the paintings of Ana Fernandez. 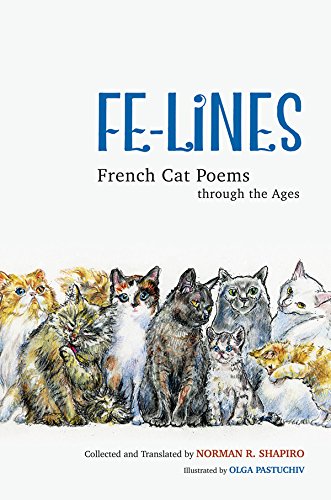 The French have long had a love affair with the cat, expressed through centuries of poetry portraying the animal's wit and wonder. Norman R. Shapiro lionizes the felines' limitless allure in this one-of-a-kind collection. 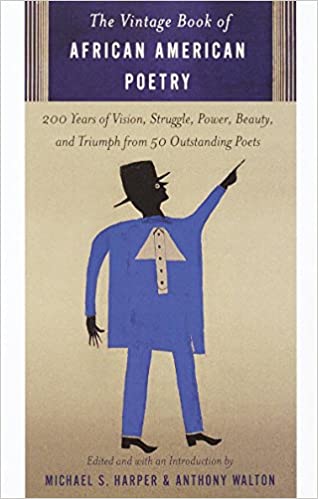 In The Vintage Book of African American Poetry, editors Michael S. Harper and Anthony Walton present the definitive collection of black verse in the United States--200 years of vision, struggle, power, beauty, and triumph from 52 outstanding poets. From the neoclassical stylings of slave-born Phillis Wheatley to the wistful lyricism of Paul Lawrence Dunbar . . . the rigorous wisdom of Gwendolyn Brooks...the chiseled modernism of Robert Hayden...the extraordinary prosody of Sterling A. Brown...the breathtaking, expansive narratives of Rita Dove...the plaintive rhapsodies of an imprisoned Elderidge Knight . . . The postmodern artistry of Yusef Komunyaka.  Here, too, is a landmark exploration of lesser-known artists whose efforts birthed the Harlem Renaissance and the Black Arts movements--and changed forever our national literature and the course of America itself. 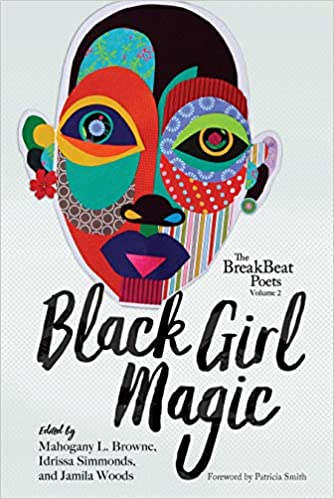 Black Girl Magic continues and deepens the work of the first BreakBeat Poets anthology by focusing on some of the most exciting Black women writing today. This anthology breaks up the myth of hip-hop as a boys’ club, and asserts the truth that the cypher is a feminine form.

The Great Age of Chinese Poetry : the High T'ang

In these pages the poetry of China's High Tang dynasty comes to life as a self-conscious art form, which, combined with a rekindling of China's poetic past, lead to a more personal mode of expression and individual voice that culminated in the unprecedented and dazzling efflorescence of the art. Hailed as the most important and most comprehensive single study of Tang poetry to have appeared in English when originally published by Yale University Press in 1981.

Romanticism and Women Poets : Opening the Doors of Reception

One of the most exciting developments in Romantic studies in the past decade has been the rediscovery and repositioning of women poets as vital and influential members of the Romantic literary community. This is the first volume to focus on women poets of this era and to consider how their historical reception challenges current conceptions of Romanticism. With a broad, revisionist view, the essays examine the poetry these women produced, what the poets thought about themselves and their place in the contemporary literary scene, and what the recovery of their works says about current and past theoretical frameworks. 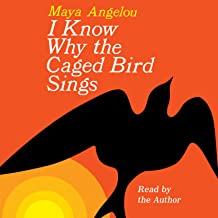 I Know Why the Caged Bird Sings

Poetic and powerful, I Know Why the Caged Bird Sings, by Maya Angelou, is a modern American classic that will touch hearts and change minds for as long as people read, or listen.