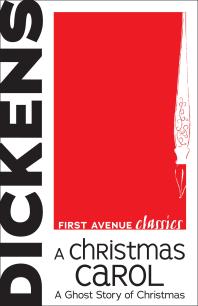 A Christmas Carol: A Ghost Story of Christmas

Follow along with stingy Ebenezer Scrooge as he encounters the ghosts of Christmas Past, Present, and Future in the classic A Christmas Carol! Charles Dickens’s novel is accompanied by illustrations from artist John Leech. 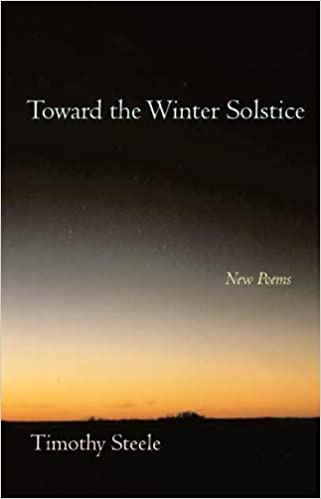 Toward the Winter Solstice: New Poems

Toward the Winter Solstice features Steele's characteristic grace, wit, and power, while extending his range. In addition to the relatively short lyrical, descriptive, and contemplative poems he has always written so well, this collection offers several middle-length pieces that read almost like compressed novels. 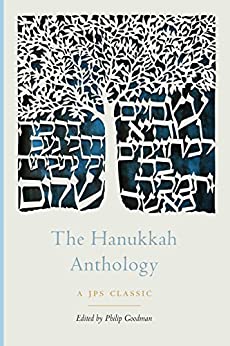 Back by popular demand, the classic JPS holiday anthologies remain essential and relevant in our digital age. Unequaled in-depth compilations of classic and contemporary writings, they have long guided rabbis, cantors, educators, and other readers seeking the origins, meanings, and varied celebrations of the Jewish festivals. 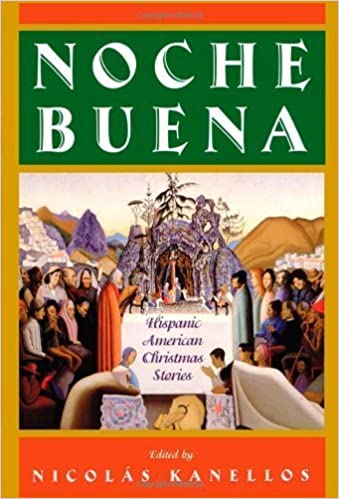 The stories, poems, and songs in Noche Buena are a sample of narrative and lyric literature that depicts both original Christmas celebrations and beliefs among Hispanics and those that have been adopted or adapted from Anglo-American traditions. 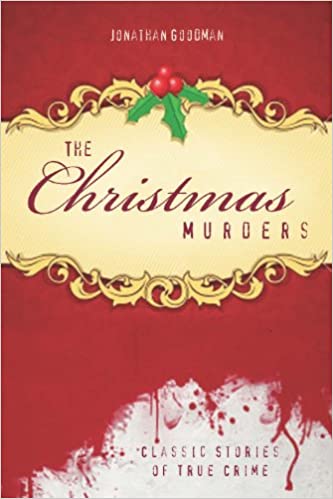 Here are ten murder cases of “the old-fashioned sort”―evoking a nostalgia more obviously associated with fiction―that all took place during the festive period from mid-December to Twelfth Night between 1811 and 1933. 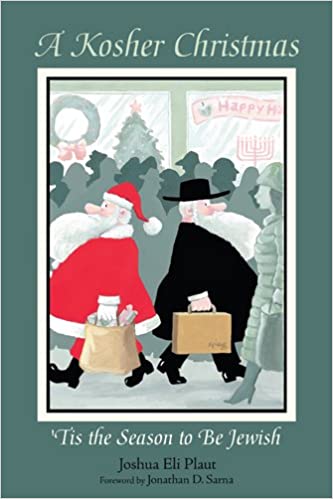 A Kosher Christmas: 'Tis the Season to be Jewish

Christmas is not everybody’s favorite holiday. Historically, Jews in America, whether participating in or refraining from recognizing Christmas, have devised a multitude of unique strategies to respond to the holiday season. Their response is a mixed one: do we participate, try to ignore the holiday entirely, or create our own traditions and make the season an enjoyable time? This book, the first on the subject of Jews and Christmas in the United States, portrays how Jews are shaping the public and private character of Christmas by transforming December into a joyous holiday season belonging to all Americans. 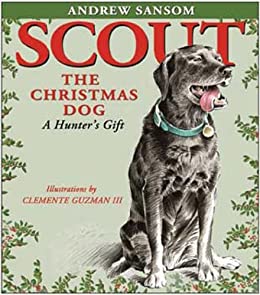 In December 2004, an aging black Labrador retriever on the first hunting trip of her long, good life spooked at the sound of gunshot and was lost amid the frigid rice fields of the Texas coastal prairie. For a week her owner searched for his old companion, knowing that her age and inexperience were stacked against her survival. When family obligations pulled him halfway across the country, sadness and gloom pervaded the approaching holiday. Then a freak snowstorm, a distant phone call, and a friend’s lucky timing brought an unexpected reminder of the magic of Christmas. 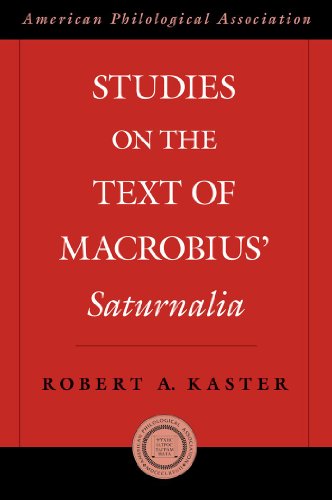 Studies on the Text of Macrobius' Saturnalia

The Saturnalia consists of an account of the discussions held at the house of Vettius Agorius Praetextatus during the holiday of the Saturnalia. 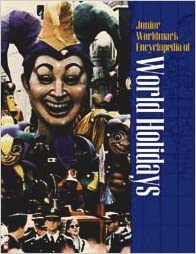 Alphabetically arranged entries provide descriptions of celebrations around the world of some thirty holidays and festivals, including national and cultural holidays, such as Independence day and New Year's Day, which are commemorated on different days for different reasons in a number of countries