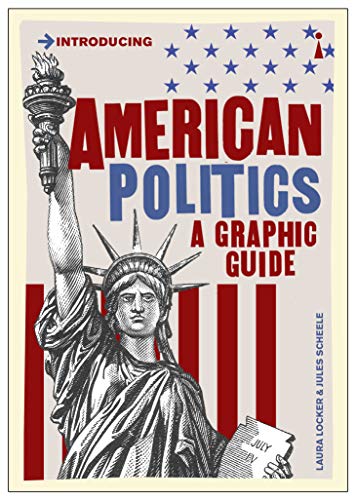 Illustrator Julia Scheele teams up with Dr Laura Locker in this comic-book introduction to the political history of the Land of Opportunity. 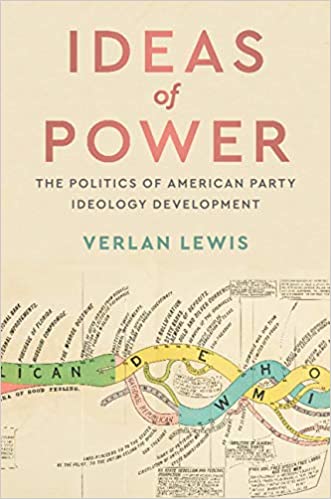 Ideas of Power: The Politics of American Party Ideology Development

This groundbreaking book challenges the dominant view of ideology held by both political scientists and political commentators. Rather than viewing ideological constructs like liberalism and conservatism as static concepts with fixed and enduring content, Professor Verlan Lewis explains how the very meanings of liberalism and conservatism frequently change along with the ideologies of the two major parties in American politics. 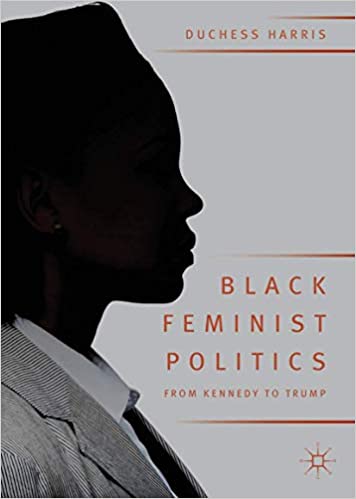 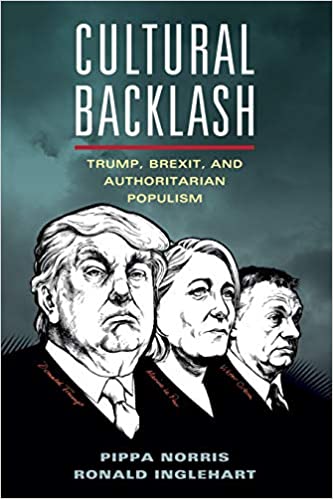 Authoritarian populist parties have advanced in many countries, and entered government in states as diverse as Austria, Italy, the Netherlands, Poland, and Switzerland. Even small parties can still shift the policy agenda, as demonstrated by UKIP's role in catalyzing Brexit. Drawing on new evidence, this book advances a general theory why the silent revolution in values triggered a backlash fuelling support for authoritarian populist parties and leaders in the US and Europe.