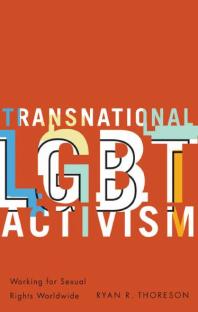 The International Gay and Lesbian Human Rights Commission (IGLHRC) was founded in 1990 as the first NGO devoted to advancing LGBT human rights worldwide. How, this book asks, is that mission translated into practice? What do transnational LGBT human rights advocates do on a day-to-day basis and for whom? 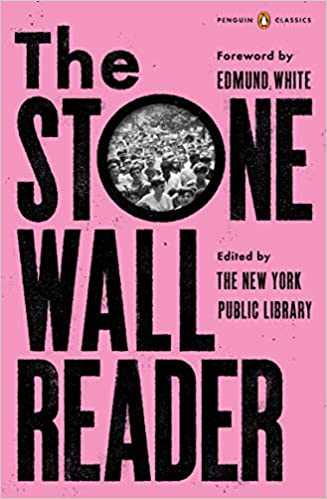 For the fiftieth anniversary of the Stonewall uprising, an anthology chronicling the tumultuous fight for LGBTQ rights in the 1960s and the activists who spearheaded it...The Stonewall Reader is a collection of first accounts, diaries, periodic literature, and articles from LGBTQ magazines and newspapers that documented both the years leading up to and the years following the riots.

Note: available at the Birnbaum Library in NYC 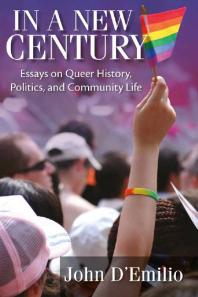 In a New Century : Essays on Queer History, Politics, and Community Life

For gay, lesbian, bisexual, and transgender people in the United States, the twenty-first century has brought dramatic changes: the end of sodomy laws, the elimination of Don't Ask, Don't Tell, a move toward recognition of same-sex marriage, Gay-Straight Alliances in thousands of high schools, and an explosion of visibility in the media and popular culture...A pioneering scholar of gay history, John D'Emilio reflects in this wide-ranging collection of essays upon the social, cultural, and political changes provoked by LGBT activism. 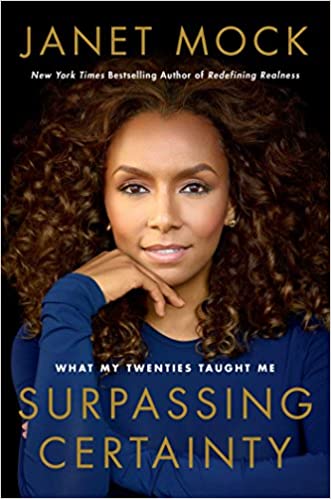 Surpassing certainty : what my twenties taught me

“Far too many assume that Janet Mock's story is primarily about her body. This book is irrefutable evidence that Janet must be understood through her intellect, spirit, and wit. Janet does what only great writers of autobiography accomplish—she tells a story of the self, which turns out to be a reflection of all humanity. You will be changed by this book.” -- Melissa Harris-Perry, Wake Forest University Professor 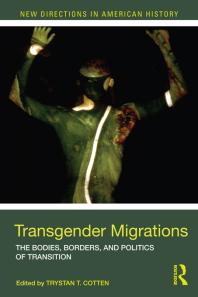 Transgender Migrations : The Bodies, Borders, and Politics of Transition

Transgender Migrations brings together a top-notch collection of emerging and established scholars to examine the way that the term "migration" can be used not only to look at the way trans bodies migrate from one gender to the (an?) other, but the way that trans people migrate in the larger geopolitical contexts of immigration reform, the war on terror, the war on drugs, and the increased policing of national borders. 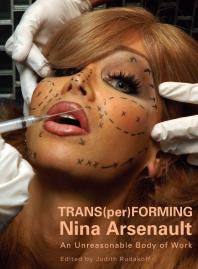 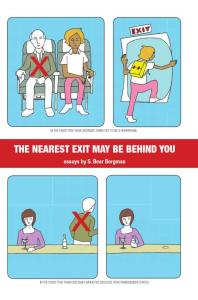 The Nearest Exit May Be Behind You

Lambda Literary Award finalist. Alternately unsettling and affirming, devastating and delicious, The Nearest Exit May Be Behind You is a new collection of essays on gender and identity by S. Bear Bergman that is irrevocably honest and endlessly illuminating...As a transmasculine person, Bergman keeps readers breathless and rapt in the freakshow tent long after the midway has gone dark, when the good hooch gets passed around and the best stories get told. Ze offers unique perspectives on issues that challenge, complicate, and confound the "official stories" about how gender and sexuality work. 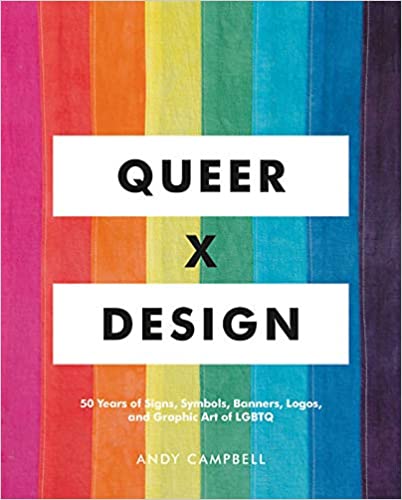 The first-ever illustrated history of the iconic designs, symbols, and graphic art representing more than 5 decades of LGBTQ pride and activism. 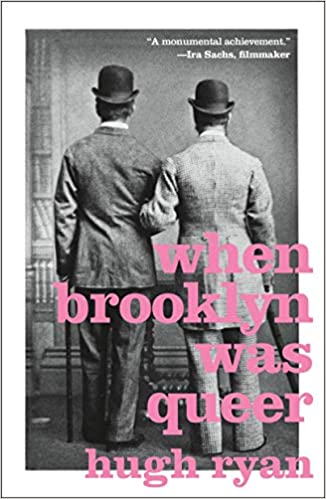 When Brooklyn Was Queer: A History

The never-before-told story of Brooklyn’s vibrant and forgotten queer history, from the mid-1850s up to the present day. 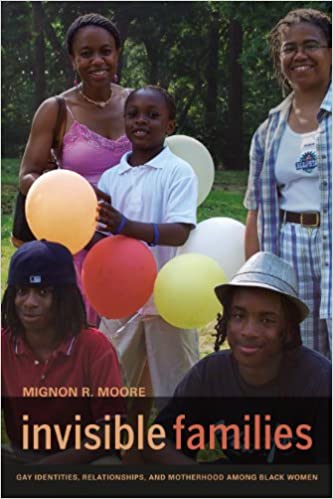 Mignon R. Moore brings to light the family life of a group that has been largely invisible--gay women of color--in a book that challenges long-standing ideas about racial identity, family formation, and motherhood. Drawing from interviews and surveys of one hundred black gay women in New York City, Invisible Families explores the ways that race and class have influenced how these women understand their sexual orientation, find partners, and form families. 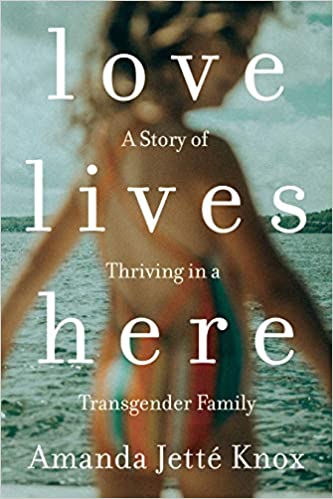 Love Lives Here: A Story of Thriving in a Transgender Family

An inspirational story of accepting and embracing two trans people in a family--a family who shows what's possible when you "lead with love." 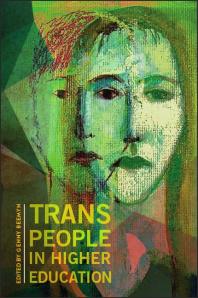 Addresses the experiences of trans college students, faculty, and staff in a single volume for the first time...also examines the sexual health of trans students, the treatment of trans people by individuals with institutional authority, and the strategies and lessons learned from one college that successfully became more trans inclusive. 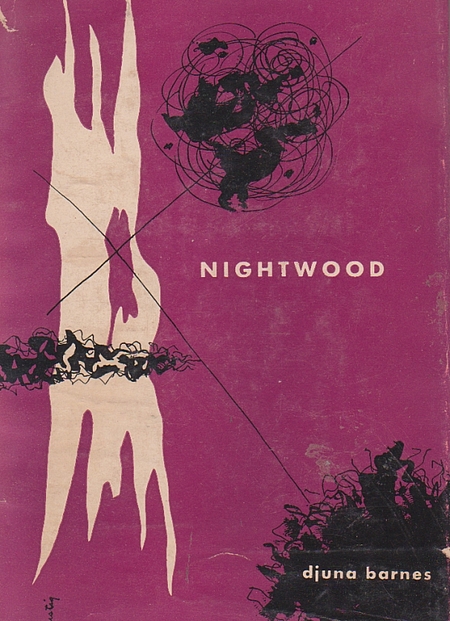 A Modernist novel told in rich prose that often reads and feels like poetry, Djuna Barnes's Nightwood (published in 1936) was one of the only literary, lesbian-themed novels in print during the 20th Century.

"Set in the bars, salons and empty churches of the Parisian demi-monde, Nightwood narrates the failed love affair between the American Nora Flood and the silent, androgynous Robin Vote, a story often interpreted as a fictional rendering of Djuna Barnes’s relationship with artist Thelma Wood." (from Julie Taylor's piece "Djuna Barnes: the ‘lesbian’ writer who rejected lesbianism") 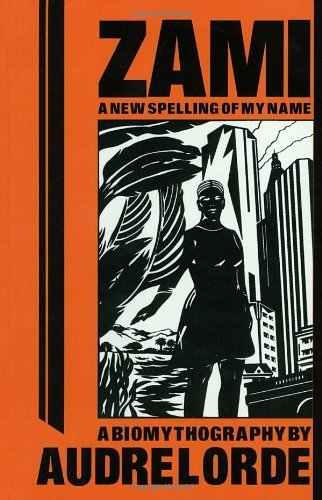 Zami: a new spelling of my name by Audre Lorde

Zami is an achingly beautiful autobiography that explores poet, essayist, and activist Audre Lorde's childhood and early adulthood, growing up as a Black lesbian poet in New York City in the 30s and finishing before her rise to fame in the 60s. . . . Lorde's experiences in the Greenwich Village lesbian bars of the 1950s are fascinating . . . .  Ultimately, the book is a tender and unflinching homage to the women who've shaped Lorde's life. (staff review by Christina from Washington State bookstore Third Place Books) 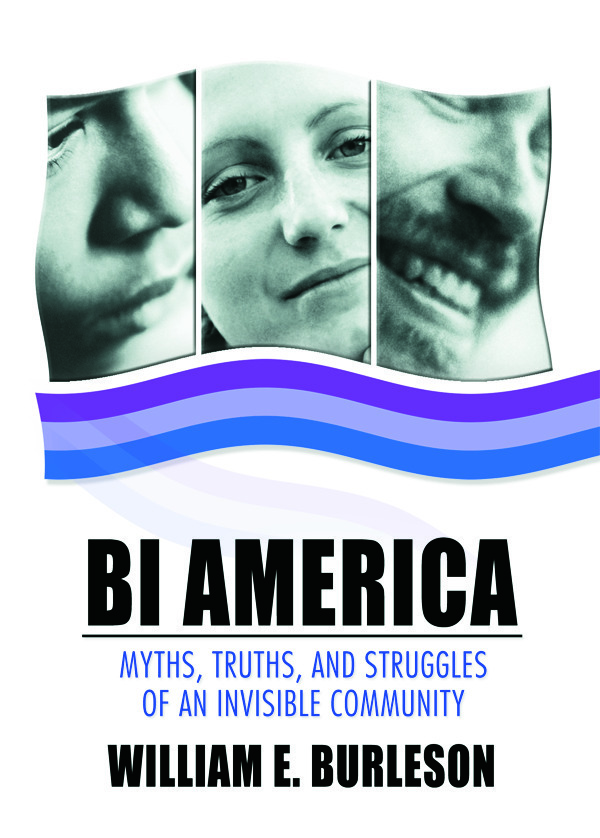 Bi America : myths, truths, and struggles of an invisible community

Bi America is a fascinating resource that exposes the challenges, struggles, and triumphs of bisexuals in America. Bisexuals, especially those newly coming out, can use this book to help understand their identity, and family members and friends seeking some insight into the unique circumstances faced by their loved ones will also find it helpful. (from the publisher website) 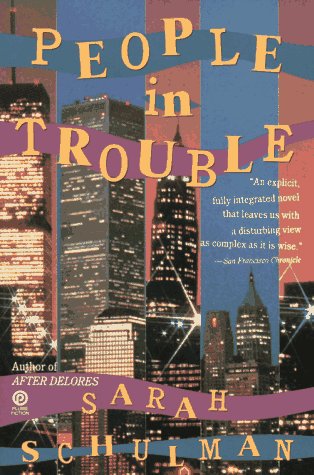 Anyone who has read or seen the music Rent should read Sarah Schulman’s underappreciated 1990 novel of the AIDS crisis in New York. 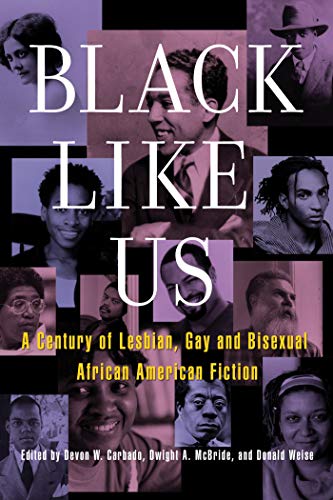 Black Like Us: A Century of Lesbian, Gay, and Bisexual African American Fiction

Black Like Us refuses to separate the histories and imaginations of Black America and Queer America. In so doing, it becomes a model for a more insightful and useful cultural discussion, one that has importance for all of American culture. ―Joan Nestle 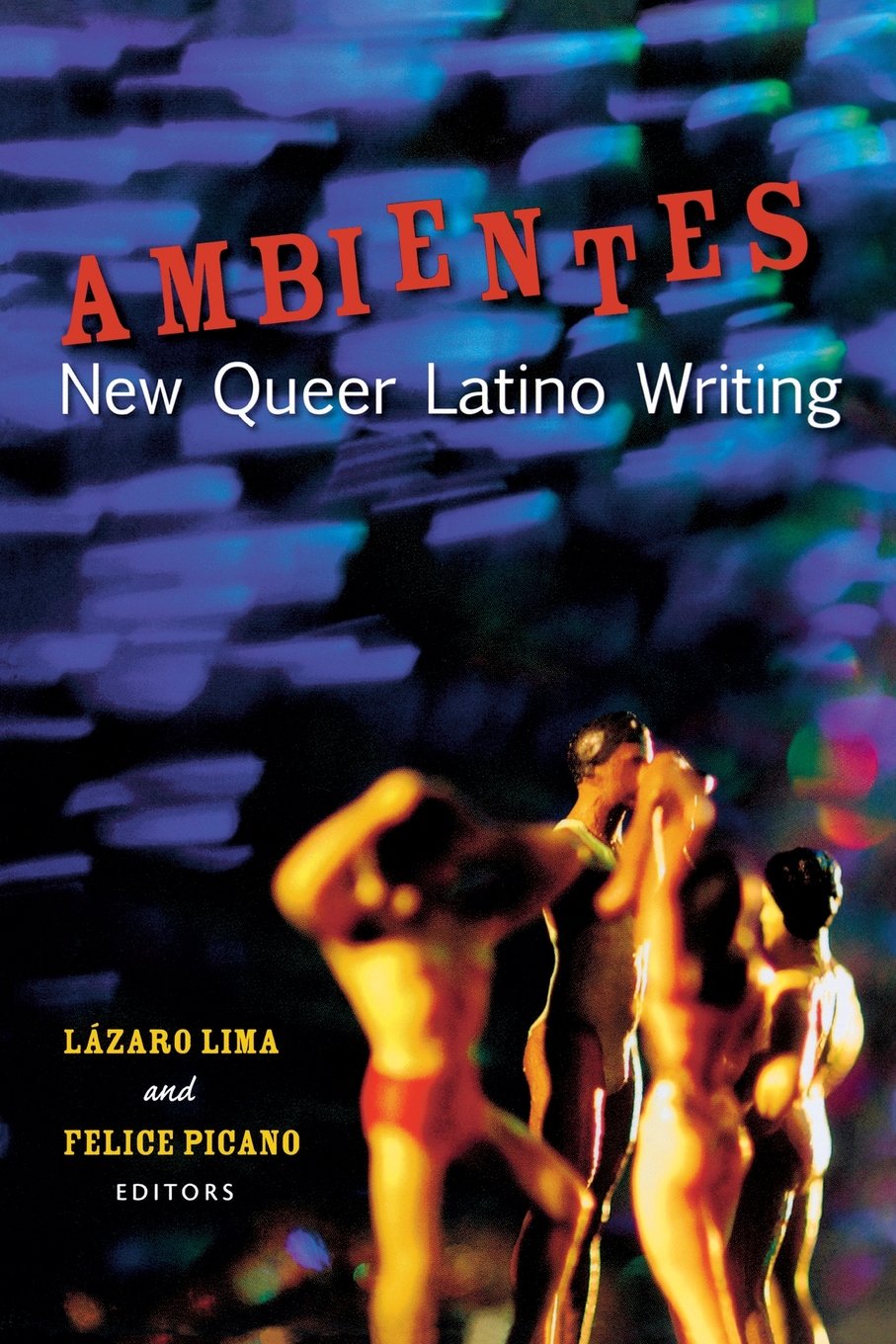 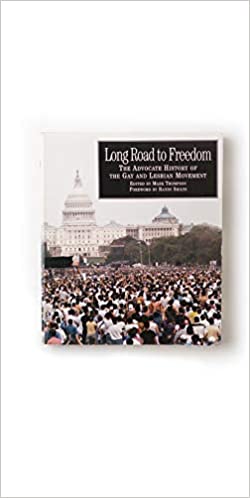 Long Road to Freedom : the Advocate history of the gay and lesbian movement

An oversized retrospective of news items, essays, interviews, and more than one thousand photographs and illustrations reflects a quarter-century of rebellion and reform in the gay and lesbian movement. 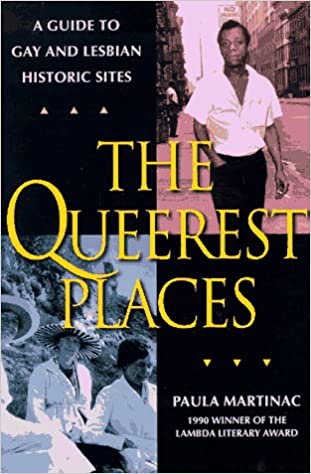 The Queerest Places : a National Guide to Gay and Lesbian Historic Sites

A lively, anecdotal history of America's gay and lesbian history, organized by five major regions of the U.S., lists and describes a host of famous sites, including major sites associated with the gay and lesbian liberation movement, and profiles such famous figures as Bayard Rustin, James Baldwin, and others. Original.